Moreover, herbal therapies may enhance the antimicrobial effect against Lyme disease; they may also reduce the need for patients to require long-term antibiotic treatments.

In this article, we outline how herbal treatments may tackle the bacteria that cause Lyme disease.

Understanding the Bacteria Behind Lyme Disease

Firstly, let’s understand the bacteria that spread Lyme disease. The Lyme disease-causing Borrelia bacteria are microaerophiles, meaning that they thrive in low oxygen. This group of microorganisms are tenacious, slow-growing pathogens. Out of 36 recognized species, 13 are either acknowledged or alleged to have caused Lyme disease.

The actively growing forms of Borrelia are spirochetes, corkscrew-shaped bacteria that cause Lyme. They are motile and can survive viscous conditions, including human and animal blood; they’re even capable of entering cells. When these bacteria are exposed to unfavourable conditions, they can adopt hidden, inactive or dormant forms such as cysts or granular forms and aggregates (biofilm-like structures).

Knowing the anatomy of spirochetes has helped scientists recognize the persistence of Lyme disease. Borrelia burgdorferi is theorized to have the ability to alter and re-convert into cystic form with thick-walled structures; this may explain why Lyme may act insistently and/or pop up after staying “quiet” for so long.

Also, genomic studies show that Borrelia burgdorferi sensu lato has a gene for its efflux or “pumping” mechanism, allowing the bacteria to pump out antibiotics used to treat Lyme disease. This efflux mechanism may be responsible for the bacteria’s ability to foster antibiotic resistance, though more studies are needed to prove this. These aspects all highlight the need for either new or improved treatments against the Borrelia bacteria, including herbal therapies.

The Role of Herbs in Treating Lyme Disease

Studies have shown that herbal adjuvant therapy may benefit Lyme disease treatments. In fact, one specific study considered the combination of doxycycline and herbs; it showed that herbs could enhance the action of the antibiotic agent, subsequently working synergistically against Borrelia burgdorferi, one of the main bacteria that cause Lyme disease.

During this particular study, doxycycline combined with the herb Scutellaria Baicalensis (Chinese Skullcap) attacked the latent, rounded forms of Borrelia when compared with doxycycline alone. (Baicalein is the active substance of Chinese Skullcap (Scutellaria Baicalensis), an antioxidant and neuroprotective agent that has a calming, anti-excitatory activity due to its effect on GABA receptors.)

Another recent in-vitro study showed the effects of herbs against growing and non-growing forms of Borrelia burgdorferi. Researchers found seven beneficial and natural agents that enhance the antimicrobial action against Borrelia. These include:

Furthermore, certain blends of herbs have shown antibacterial activity against Borrelia burgdorferi. Research has shown that a one-week treatment with 1% Ghanaian quinine (Cryptolepis sanguinolenta) managed to eradicate Borrelia in vitro, preventing the bacterium from multiplying. The same potency was evident by Japanese knotweed. Both herbs were able to destroy entire micro colonies of Borrelia in vitro.

The studies above demonstrate the potential of herbs being used to treat persistent, antibiotic-resistant forms of Borrelia infections. Although further clinical trials are necessary, health care practitioners are prescribing natural and botanical agents for persistent Lyme symptoms.

Currently, our clinic is inviting new and existing patients to discuss how we can help alleviate Lyme symptoms with natural considerations. We practice integrative functional medicine, a fusion of naturopathic and functional medicine as treatment for lyme disease. Our integrative Lyme disease treatment program is managed by two health practitioners who jointly offer integrative/functional health programs for their patients. Please call (416) 968-6961 to book your appointment or click here to write us a message.

Goc A, Rath M. The anti-borreliae efficacy of phytochemicals and micronutrients: an update. Therapeutic Advances in Infectious Disease. 2016;3(3-4):75-82. 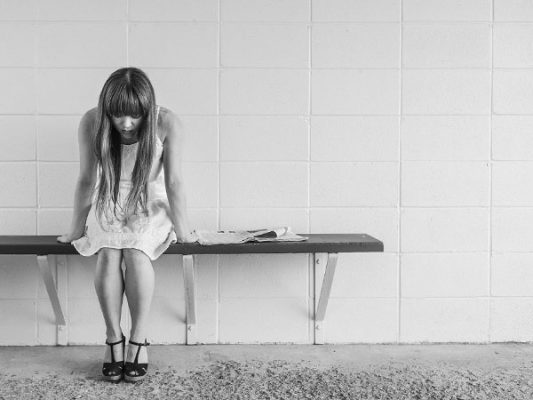 How Does Lyme Disease Affect Your Hormones?

As we’ve discussed in our previous blog posts, Lyme disease can cause debilitating symptoms and [...] 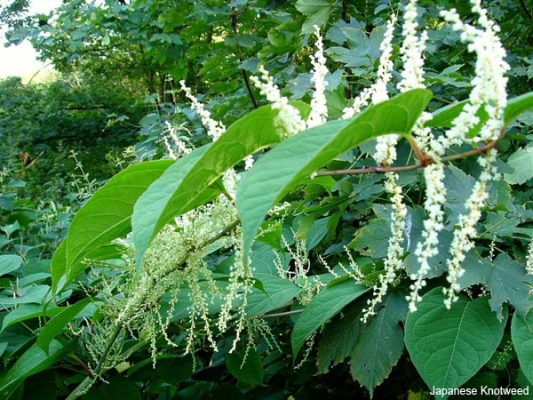 Although doxycycline, a wide known antibiotic, is prescribed to treat Lyme disease, research shows that [...] 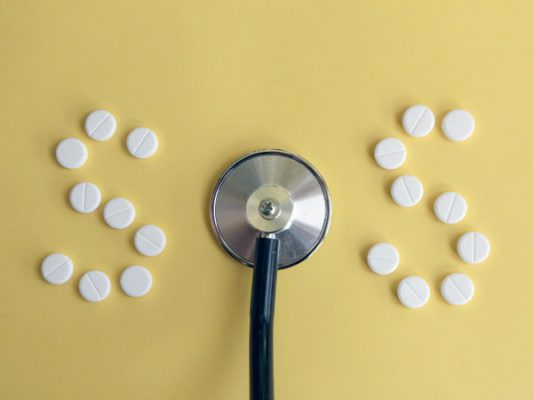